Our gardener is one of the kindest and hardest working men I know. Every Friday morning, he arrives in his old pickup truck with rakes, shovels, and tools piled in the back. Sometimes he has a helper but usually not. His tattered jeans, long-sleeved plaid shirt with a missing a button or two, and his worn-out work boots, reflect a man who isn’t interested in outward appearances. He’s content with his simple life and takes pride in working hard to make a living.

Our family calls him Papa. He reminds us of my dad, who we call Papa, except that our gardener happens to be Hispanic. Gardener Papa’s gentle voice, big smile that exposes some missing teeth, hearty laugh, and round belly make him seem jolly. His dark, loose curls bounce as he walks back and forth pushing the lawnmower. I don’t know how old he is, but I’d guess late 60s.

We originally hired his son, who I’ll call Ricky. But it’s a family business, and we are one of Papa’s accounts.

Papa doesn’t speak much English, and we don’t speak much Spanish, so communicating is a challenge. But we all make an attempt and don’t mind when the other doesn’t understand. Papa loves to talk, and my husband Alex and I enjoy our somewhat stilted conversations with him. He tells us about his family and mentions what a beautiful day it is, no matter if it’s 100 degrees or if it’s cold and drizzly.

Alex always gives Papa a drink, either water or Coke. We smile because Papa never opens it right then. He stuffs it in his pocket to save for later.

Even though we don’t perfectly understand each other, we try. And there’s something universal that we always have for each other — a smile. 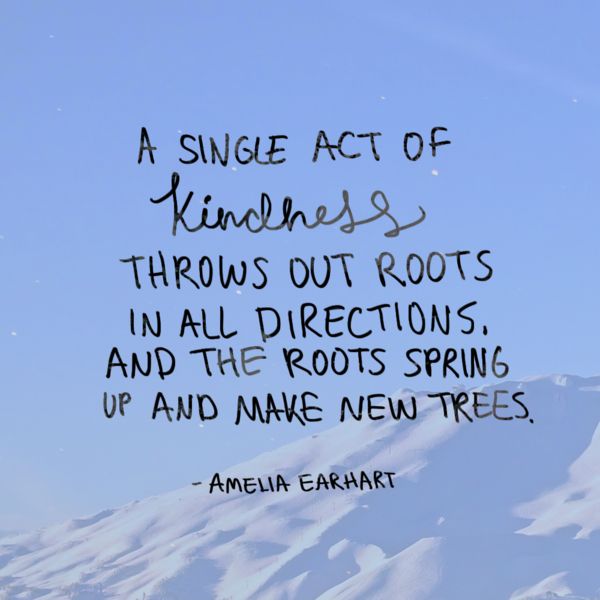 Last Friday Papa didn’t show up. We weren’t worried because sometimes he comes on Saturday. I texted Ricky to ask him about extra work we wanted done. Ricky didn’t reply for a few days.

Papa had a stroke.

Today Ricky came by to mow our grass and let us know what happened.

Papa was working the day he had his stroke. He was cutting, mowing, and trimming when his face felt numb. He called his wife and she told him he had to go to the hospital. Papa fought that, saying he was fine and could finish his full day of work.

Ricky tried to reach his dad on his cell but, as usual, he didn’t pick up. Papa had a habit of not answering his phone, so just a few weeks ago, Ricky installed a GPS in his dad’s truck without him knowing. Thank God. Ricky was able to figure out where his dad was, and rushed to help.

Papa was taken to the hospital, where he stayed for four days. He’s now at home, recuperating.

Ricky told me something that melted my heart.

He talked about how hard it is to deal with customers because of cultural differences, especially for his dad. He said some people have been rude and impatient with Papa’s limited English skills.

And then he said this:

“My dad loves working at your house, you’re one of his favorite customers. He likes to talk with you and Alex and he appreciates the time you spend with him. He says both of you always seem happy.  You guys smile a lot and are nice to each other and my dad thinks it’s great and says it’s like you’re teenagers.”

Really? I had no idea that’s how he saw us, and it made me feel so good. With the language barrier, we never really knew how much Papa understood or what he thought about us.

Sometimes we don’t realize how we affect others with our words and actions. Kindness doesn’t take a huge effort. It can show up in small ways — a smile, a conversation, or exhibiting patience and tolerance.

Ricky said his dad can’t wait to get back to work. I pray Papa has a speedy recovery and we can talk and laugh with him again.

I’m glad to know we’ve made a positive impact on his life.

It goes both ways. 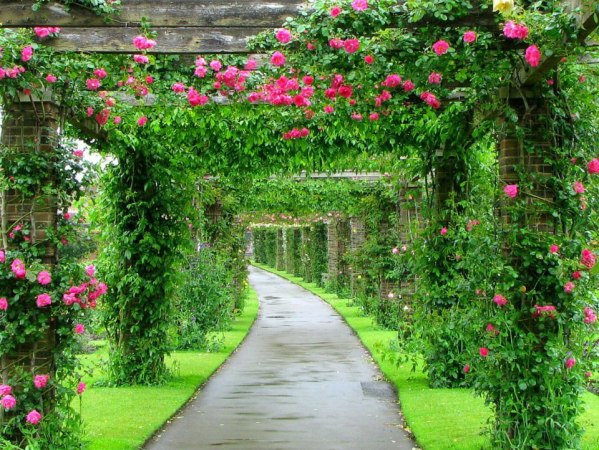 41 thoughts on “Kindness Has No Borders”