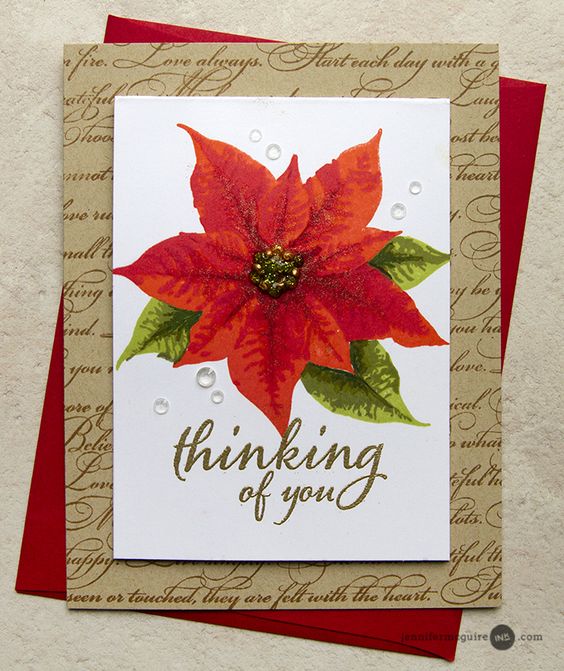 My husband Alex and I had a wonderful surprise when we opened a holiday card from a person we don’t even know.

We didn’t expect it to be one of the most meaningful cards we’ve ever received.

It’s from a woman I’ll call Anna. She’s the sister of a man who passed away earlier this year, our friend Sal. I wrote a post about him and the impact he had on our lives. You can read that post here.

A brief background… We met Sal four years ago. He was homeless.

Sal spent most of his days at our business. He’d sit outside in front of our store, reading or drawing in his sketch pad. We often thought of him as the greeter. Our place became somewhat of a refuge for him.

Sal was the first homeless person Alex and I really got to know. He was kind, thoughtful, and funny. He was an American Indian, proud of his heritage. He’d been a carpenter for years, until he was hit by a car and could no longer do physical work. A string of unfortunate events led Sal to life on the streets.

He slept in a tent in a park. He struggled with alcoholism. He was in constant pain from injuries that never healed. His family life was broken. He rarely spoke with family members.

Sal believed in God and attended church every week. His faith was strong. He lived with the conviction that his life would improve.

Sadly, it ended much too soon. He was 55 when he was found dead in a van in a church parking lot.

Alex and I attended Sal’s funeral, along with almost 100 other people. That spoke volumes as to how many lives he’d touched.

I stood in front of the congregation to speak and noticed a dozen or so family members in the front row. Sal had not seen or talked to most of them in years.I couldn’t imagine what they were thinking or what emotions were swirling around in their minds.

I spoke about our special friendship, and how appreciative Sal was of every act of kindness shown to him, no matter how large or how small. He’d often say to Alex and me, “Thank you so much for letting me be here.” Of course. We made sure he knew he was welcome.

At least ten people gave testimonials. One parishioner told of the times Sal had given his food to others because he thought they needed it more. Another woman said she met Sal the first night she became homeless. She attributes him to helping turn her life around.

I prayed for Sal’s family to be comforted, hearing how loved he was in our community. I wanted them to know Sal made a difference and that his life had purpose.

Which brings me back to the holiday card from Sal’s sister, Anna.

I want to thank you for the kindness you showed my brother. He was very appreciative for all the help you gave him. Thank you very much.

I consider that card and its message, a gift — my prayers were answered.

Anna and her family knew that people cared. And despite his hardships, mistakes, and broken relationships, Sal was loved and won’t be forgotten.

Often, the greatest gifts aren’t things. They’re the kind, thoughtful gestures made from one human being to another.

27 thoughts on “An Unexpected Gift”