New Year’s resolutions are often broken or forgotten, right? Not this one. Not for me.

Back in early January, I’d written a post about having a fresh start and making resolutions, which I don’t like to do. They’re too much pressure. Instead, I prefer to strive for goals throughout the year.

BUT… This year I did make one resolution I was determined to follow through with:

Build deeper, more meaningful, richer relationships. Nourish those I have and create new ones, even if it means stepping out of my comfort zone.

Last fall, a friend introduced me to a book, The Gifts of Imperfection, by author and motivational speaker, Brene Brown, Ph.D. She writes about the importance of human connections. It reminded me that this is an area where I could use some improvement.

Brene says, “I define connections as the energy that exists between people when they feel seen, heard, and valued; when they can give and receive without judgment; and when they derive sustenance and strength from the relationship.”

I’ve taken my New Year’s resolution to heart. I’ve been mindful of connecting more with friends and family, and building new friendships.

It takes time and effort to connect. But the benefits are so rich, it makes it all worth it.

A great example of this is my experience this past weekend.

A brief background: I was on the speech team in junior college. I’d never felt such strong camaraderie and connection. We worked on speeches together, traveled together for tournaments, and became each other’s vital source of encouragement and support.

We were united by the same goal: to be the best individual speaker or debater we could be, for our own personal development, and for the success of the team. We lifted each other up, in good times and in bad.

We became close friends during the two or three years we competed. We were inseparable, like we were looped together by an imaginary string.

Even though we’d vowed to keep in contact, after graduation we went our separate ways. We lost touch. Life happened and time flew by. It had been nearly 35 years since we’d seen each other.

It was challenging, as the four of us live in different cities. But we made it happen. We met in a central area at a restaurant for lunch. We’d kept in touch through social media, but… I admit, I was a bit nervous. Would we still feel that connection we’d had so many years ago?

I was thrilled that the answer was a resounding YES.

After huge, tight bear hugs and big smiles, we started to catch up on the past 30-plus years. Marriages, children, divorces, careers. It wasn’t just “surface” talk. We reconnected on a deep, emotional level. We inspired and empowered each other all over again. I could see why I liked them so much when I was 19.

Now we’re grown, with more experience and wisdom. Robert has a son and is an award-winning speech coach, at the college where we all first met. Paige is an accomplished businesswoman, now a stay-at-home mom of twin girls. Alexis has a teenager and preteen twins. She’s also a criminal defense attorney. (not their real names). I’ve been married 29 years, with two daughters in their twenties. I’m a writer and mental health advocate.

We’ve all taken different paths. But that string that held us together so closely at one time has merely stretched, over time and miles. We forged a bond that won’t break. 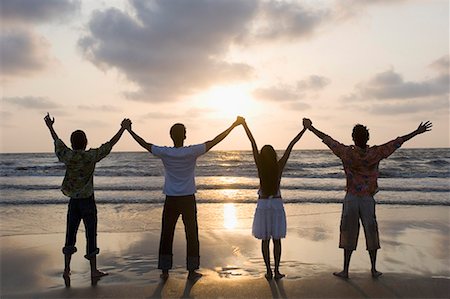 At the end of our three-hour lunch, Robert looked around the table and said, “As I’ve been listening to each of you talk, I’ve realized something. We’re all doing what we’re passionate about.” That comment gave me goosebumps. He summed it up perfectly. Maybe that passion is our common link.

And it’s what I’ve always wanted for myself and now, for my daughters. I encourage them to figure out what they love and live their lives filled with passion and purpose.

Make connections. Nourish those relationships. Don’t let the special ones drift away.

We can’t get through this life alone. We aren’t meant to. We’re here to help each other.

At the end of our lunch, we had someone take a picture of us. I showed it to my daughters and they both said, “Mom, you all look so happy!” We were.

And we definitely won’t wait another thirty-something years before we see each other again. 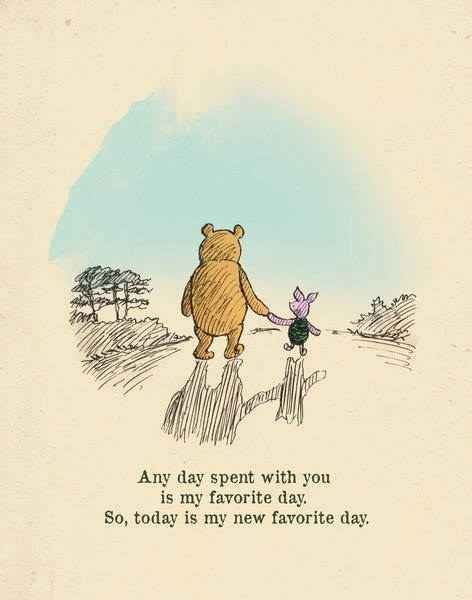 16 thoughts on “Resolutions and Reconnecting”