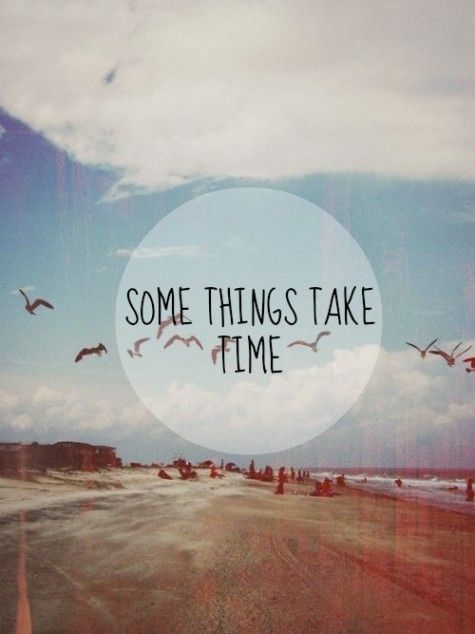 I wish I would’ve known about mental health conditions when I was a teenager. If I had, I may have told someone about my frightening and strange panic attack symptoms. I could’ve received medical help much earlier than I did.

But I was embarrassed and didn’t want to be different. To me, it wasn’t an option to tell anyone. I dealt with it in silence for 20 years.

That’s the main reason I’m so passionate about speaking to youth about mental health. I want them to know that it’s okay not to be okay. Mental illness doesn’t mean you’re weak. You shouldn’t feel ashamed. It isn’t anyone’s fault. There is help available. You are not alone.

I volunteer with the National Alliance on Mental Illness (NAMI) as a speaker for “Ending the Silence,” an in-school mental health awareness program. Yesterday I presented to about 70 high school seniors.

During the presentations, my co-presenter and I explain the warning signs of mental illness and what to do if they notice those symptoms in themselves or a friend. We talk openly about anxiety, depression, PTSD, OCD, bipolar, eating disorders, and suicide.

Yesterday I told the teens that when my doctor first diagnosed me with panic disorder and agoraphobia, I was actually happy. Not happy that I had it, but relieved that I finally knew what it was.

There’s an actual name for my terrifying symptoms!? Other people feel like this? (Yes, millions!) And there’s treatment for me? (YES!!)

It felt like I was validated. Those awful panic sensations I’d hidden for so long were REAL. I had a disorder in the brain and needed treatment. It wasn’t possible for me to “get over it” or “just calm down,”  phrases I often reprimanded myself with.

That was the first step in my recovery. 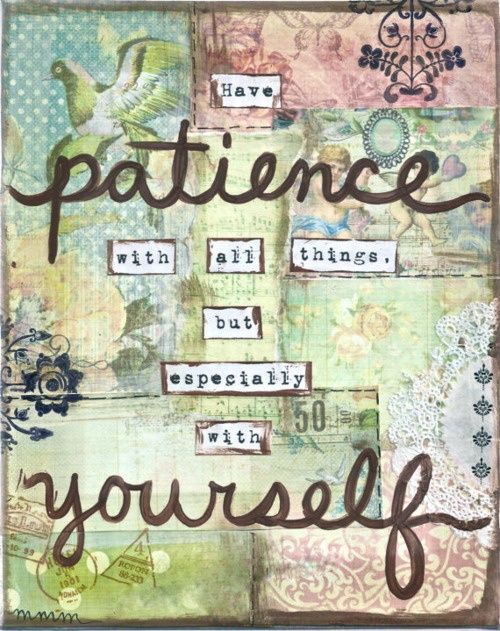 When I present “Ending the Silence,” I keep in mind that I never know who I’m going to reach. But there are kids who need to be hearing what I have to say.

Yesterday after the presentation, several teens came up to my co-presenter and me. One student said her younger brother attempted suicide last year and she’s having a hard time with it. Another girl said her boyfriend gets panic attacks and she wants to know how to help him. She said his family doesn’t want to admit he has a mental health condition. The teens thanked us for listening and giving our input. Even though they still didn’t have a clear-cut path to fix their problems, they said it felt good to let it out and talk to someone who understands.

Which brings me back to the point… you never know what people are going through.

When I speak to the students and look out into the sea of faces, I often wonder what they’re thinking. And who I’m reaching that day. I’ll never really know.

But all I can do is keep trying. 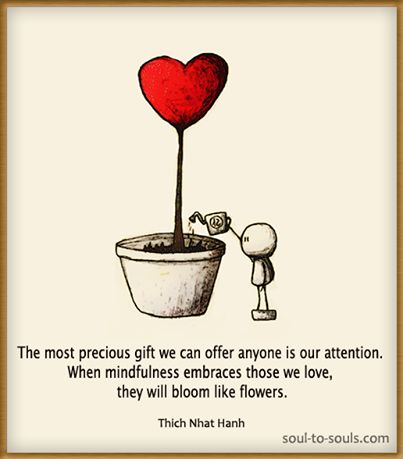 32 thoughts on “Spreading Mental Health Awareness: One Teen at a Time”